Although officially launched in May 2018, Axie Infinity has brought in $ 1.1 million in revenue from the sale of electronic items and $ 1.8 million for the total volume of purchases in the system. Axie Infinity is rated as one of the highest-grossing Blockchain video games of all time, according to the rankings of DappRadar.com and Dapp.com. 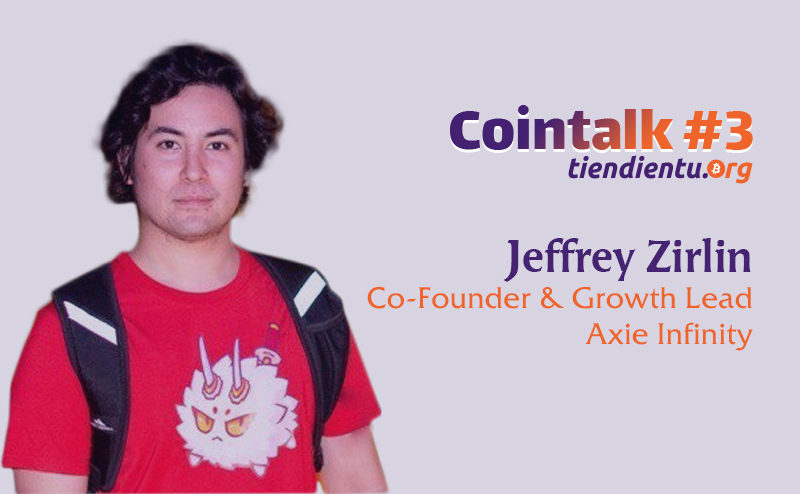 Axie Infinity’s ERC-721 electronic contract is one of the most used smart contracts on the Ethereum platform. Axie Infinity is also credited as the Blockchain game with the largest ETH revenue in the world (1,200 ETH).

In today’s Cointalk section, Tiendientu.org invites you to follow the interview with Axie Infinity founder Jeffrey Zirlin, to learn more about the platform and the secret of success of a start-up game. Blockchain.

Question: Many readers still do not know Axie Infinity, can you share more about the project?

Axie Infinity, is a digital universe where players battle, raise, and trade cute creatures called Axies. It is one of the highest grossing blockchain games of all time and even set a world record for ETH raised in a gaming pre-sale in 1 day (1.200 ETH).

Thanks to this innovative – creative idea, Axie Infinity has earned about 550 USD / gamer, 3,000% of average revenue with other businesses in the game industry. Over the past year, we have been one of the world’s most profitable Blockchain game startups.

Question: How big is the Axie Infinity platform right now? And what are you doing to expand it? 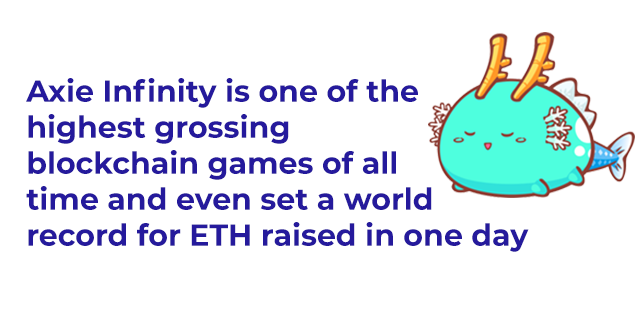 Right now, there are over 3,000 accounts that own Axies. We have over 4,000 members in our official Discord server which you can find here: http://bit.ly/2ZmpM58

We are working on a mobile application which will make Axie’s onboarding and download process similar to a conventional mainstream game. Right now, users are required to download metamask and buy Ether before they can play which makes it hard for many people to play.

Question: There have been many games that work on blockchain and have the same idea as Axie Infinity as CryptoKitties. However, their performance was not satisfactory. So, does Axie Infinity have any difficulty?

We are adding true, immersive gameplay to our ecosystem whereas Cryptokitties was a simple collecting and breeding game. Our first goal is to make a fun game– blockchain is just a tool we use to empower our users.

Question: What type of partnerships that Axie Infinity is looking for and what are the benefits you can get from these partners? Do you have any plan to attract more people to play on the platform? 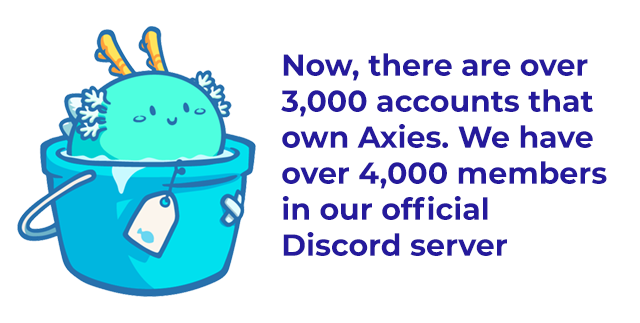 Right now, we are looking for talented streamers, influencers, and good media connections to help us spread the word about the upcoming application launch. Please reach out to me at jeff@axieinfinity.com if you think you can help!

Question: What is your plan for the rest of 2019 and for the next year?

Our immediate goals center around finishing the Axie Infinity application. It will be both mobile and desktop supported. We believe it will be a big milestone for our game, especially in attracting new players!

We will also be launching a native token for our platform so there’s a lot of exciting work going on behind the scenes regarding that!

Step 1: You access the official gaming homepage of Axie here. 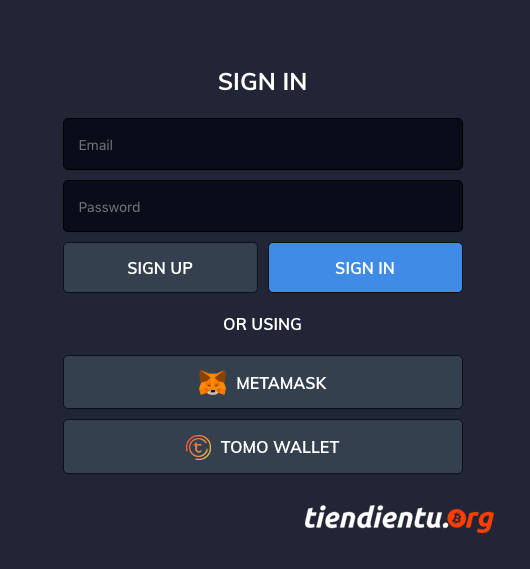 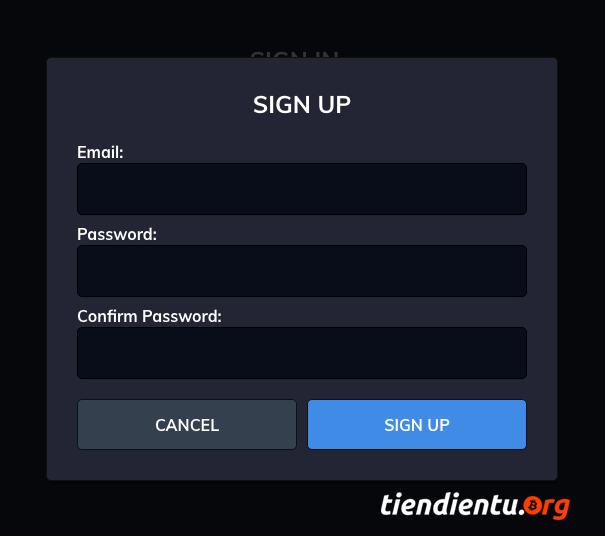 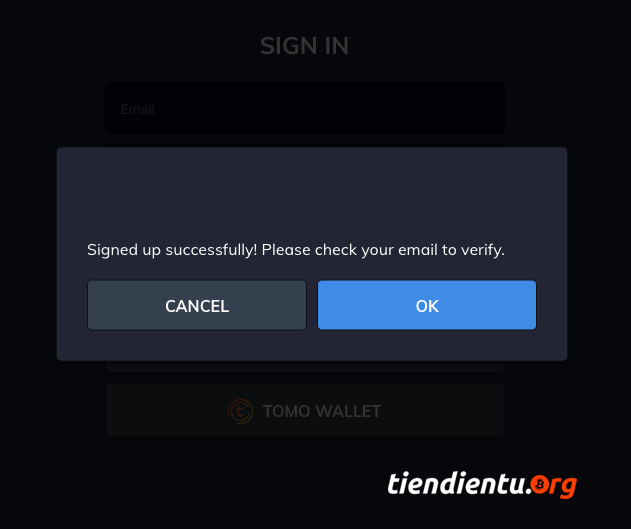 Step 3: Go to your mail box and click the confirmation link from Axie Infinity. After completing this step, you have officially become a member of Axie!

In addition, you can learn more about the project at the following official channels: 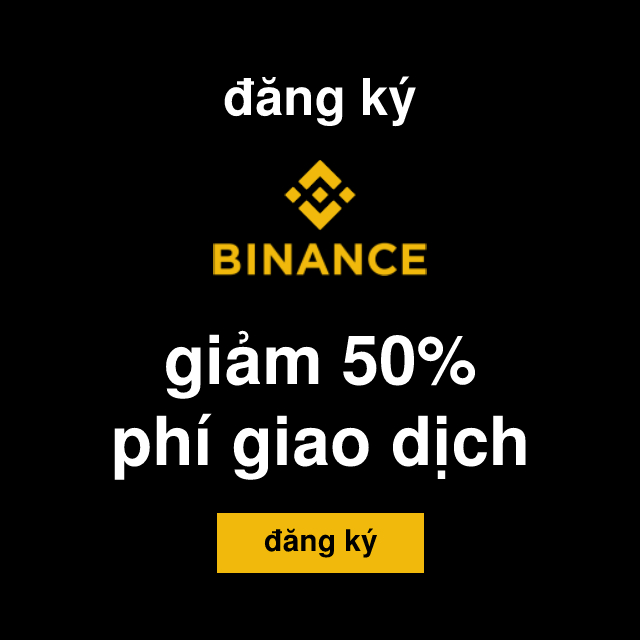